5 of the World’s Most Valuable Stamps

This is one of the world’s most iconic stamps. The reason for this is that, The Penny Black is actually the world’s first stamp. Penny Blacks that are rare have the value of tens of thousands of dollars.

There is ONLY ONE LEFT IN THE WORLD! Creation of this stamp has actually an interesting story. All the colonies waited for the stamps to arrive from the U.K. but the boat was delayed so the postmaster created his own collection of stamps.

This stamp was sold for $9.5 on auction in New York. 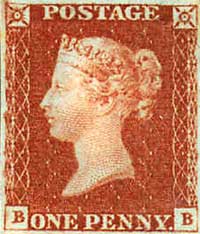 Even tho it was in a really poor condition, this was the most expensive stamp Stanley Gibbons has ever sold – $711,458. There are only nine of them in the world. 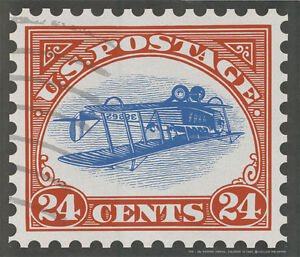 This American stamp had an error in it – the stunt plane was printed upside down. After they realized their mistake, they recalled it.

This stamp was issued during the reign of Edward VII, but it came out the day he died. Because of the death, these stamps were immediately withdrawn, but a tiny handful got into the market.
These stamps are valued over $130,000.

Well, if you love collecting stamps, most likely you are getting them from eBay and Delcampe. We actually help our users win auctions.

This is the easy part. Use the sniping strategy! Meaning, bid during the last 5 seconds of the auction so that your fellow bidders don’t have time to outbid you.

Well if you don’t have time to be online all the time you want to buy a coin on auctions, use Auction Snipers like iSnipe.io. We automate sniping for our users – you just link the auction you want to win, type in the max price you are willing to pay for the item and our system will take care of the rest!

Don’t forget to use our group bidding technology! – Create a group, add several similar items in the group and task our system to win just 1, or just 2, or 3… This way you do your research once and that’s it!

Well, we give you 5 free snipes to test our services, so give it a try.