6 Coins You Might Have In Your Pocket That’s Worth More Than You Think!

“Liberty” and “In God We Trust” look blurry on this coin, because of the double-printed obverse (head side). The same error has happened before in 1969 and 1972. Those coins are way more valuable than this one. 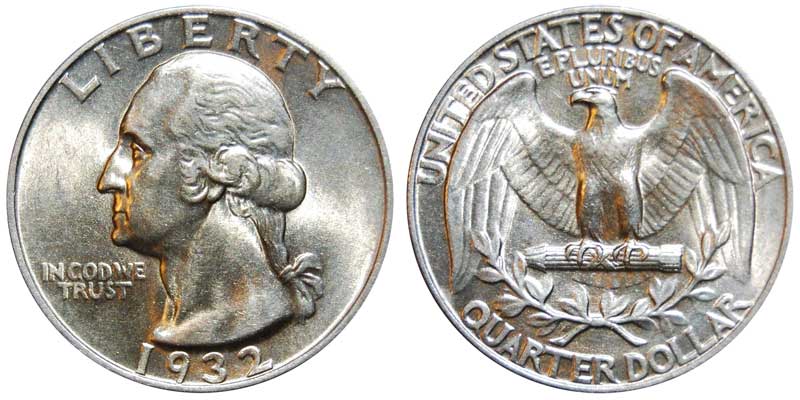 During this period of time, quarters were made from 90% silver and 10% copper. You might confuse them with a pre-state quarter 25-cent piece, because they look a lot like them, but they are worth a lot more if the condition is good. 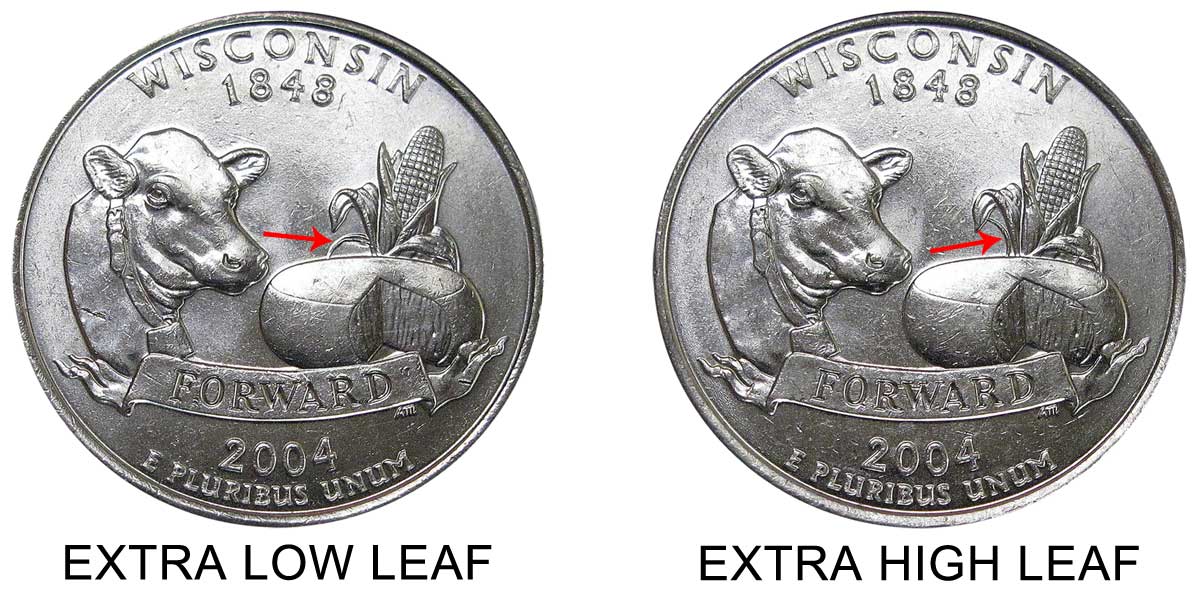 Wisconsin state quarter from 2004 is a valuable coin itself – it certainly costs more than 25 cents! But if you own one with the high or low leaf error, you might be in for a treat!

The 50 State Quarters series ran from 1999 until 2008, they all had their own unique designs. Wisconsin’s quarter was released in 2004. It had a cow, a wheel of cheese and a partially husked ear of corn as a design of the reverse.

Some of the coins had an error of having an extra line below the front left leaf, which looked like a separate leaf. As we mentioned, there are two kinds you might find: with high leaf and with low leaf. 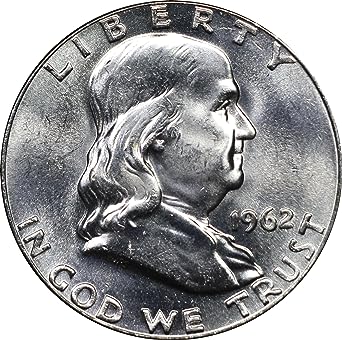 In 1948, the United States started making a half-dollar coins of Ben Franklin and an eagle. The irony is that Franklin actually opposed making the bald eagle the national bird. He was in favor of wild turkey.

After 16 years, Ben Franklin’s portrait was replaced with John F. Kennedy’s portrait in 1964. The reason was the recent assassination of the president in 1963. 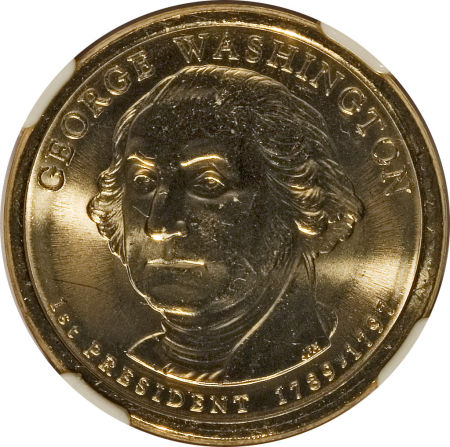 In 2007, the United States started printing coin versions of dollars featuring the U.S. presidents. Many of the coins, especially ones with George Washington’s portrait have letters missing along the edge of the coin.

In most of the cases, this coin has the letter “T” missing from the word “TRUST”. A lot of people believed this to be a mint employee’s political statement, but experts say it’s just a result of grease preventing a clean pressing.

You can actually buy most of these coins on eBay and Delcampe auctions.

This is the easy part. Use the sniping strategy! Meaning, bid during the last 5 seconds of the auction so that your fellow bidders don’t have time to outbid you.

Well if you don’t have time to be online all the time you want to buy a coin on auctions, use Auction Snipers like iSnipe.io. We automate sniping for our users – you just link the auction you want to win, type in the max price you are willing to pay for the item and our system will take care of the rest!

Don’t forget to use our group bidding technology! – Create a group, add several similar items in the group and task our system to win just 1, or just 2, or 3… This way you do your research once and that’s it!

Well, we give you 5 free snipes to test our services, so give it a try.